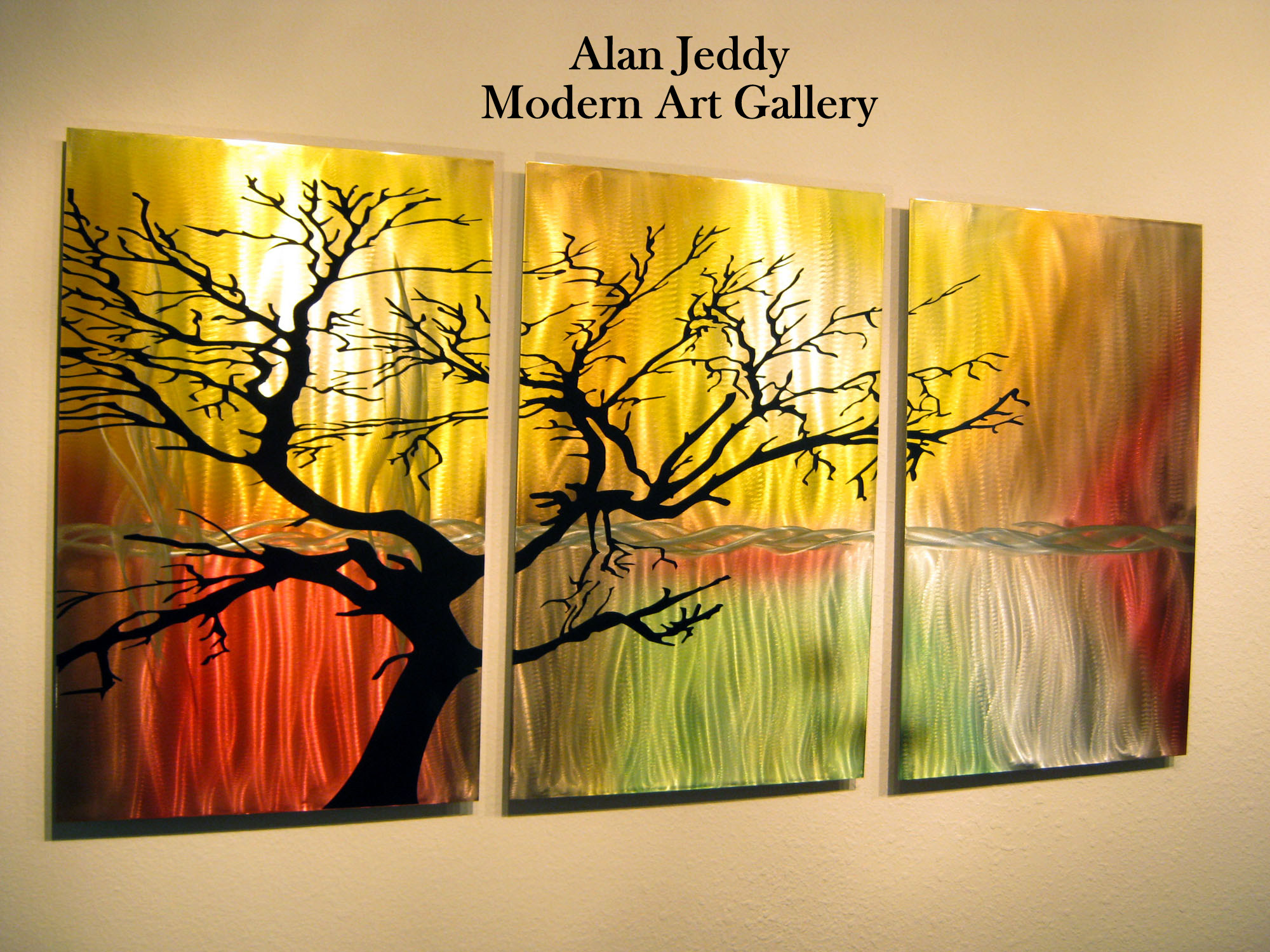 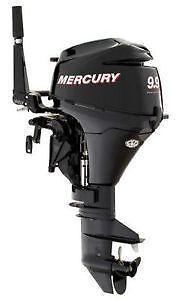 On February 20, 2019 by Floreal Esquivel - Outdoor Fun
Spread the love